Leaving Marciano, the route continues for a short stretch of 8.5 km in the territory of the municipality of Foiano. The first place of interest we find is the village of Pozzo della Chiana, whose most characteristic building is the Church of San Biagio. Built entirely in exposed brick with travertine decorations, the facade is partially covered by a portico with round arches. Leaving the town and continuing along the path, shortly after the sports field we meet on the right another monument of great historical interest: the Temple of Santo Stefano della Vittoria. This was built in 1569 by Cosimo I de 'Medici to commemorate his victory here on August 2, 1554, when the Spanish-Florence army defeated the French-Siena army in what is known as the Battle of Scannagallo, an event that was fundamental to arrive at the transfer of the territories of Siena to the Medici family and subsequently led to the birth of the Grand Duchy of Tuscany.

The stretch continues across the cultivated plain to the bridge that crosses the Canale Maestro della Chiana. It is therefore advisable to detour to the village of Foiano for a refreshing stop, to discover another important town of the Valdichiana.

Foiano has been inhabited since the time of the Etruscan civilization which was followed by a period of Roman domination, as evidenced by the discovery of a nymphaeum in the locality of "Cisternella". The historic district of the town is rich in civil and religious architecture, which preserve a rich artistic heritage, including various examples of Della Robbia ceramics. While part of the heritage of the local Etruscan necropolis of San Francesco is kept in private collections or in museums such as the MAEC in Cortona, some of the finds are exhibited in the Church-museum of the Fraternita di Santa Maria. Throughout the historic district the red color of the terracotta bricks stands out, as demonstrated by the splendid conformation of Piazza della Collegiata. Here, in addition to the precious Church of Saints Martino and Leonardo from which it takes its name, we can admire the ancient city walls. 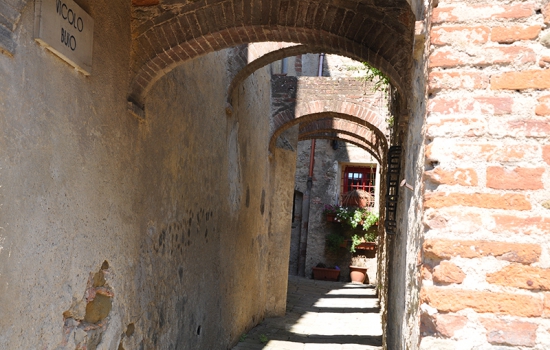 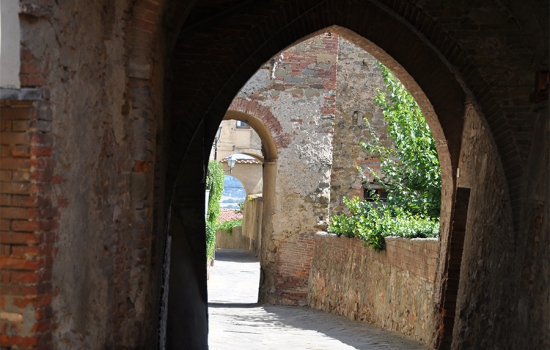 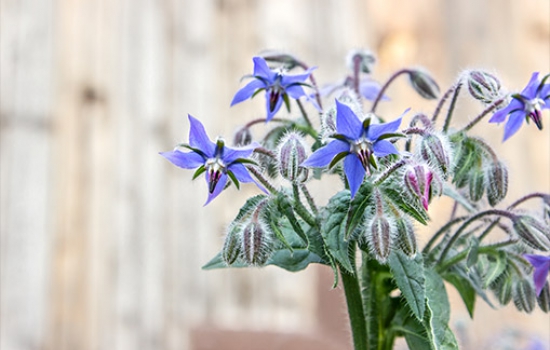 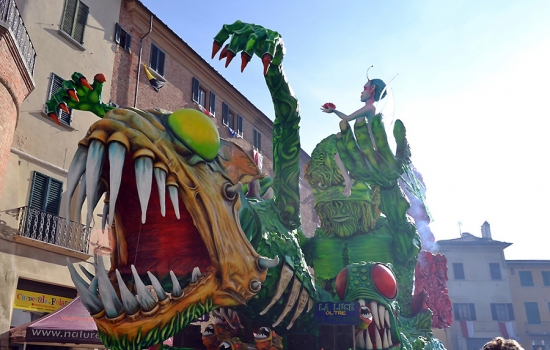 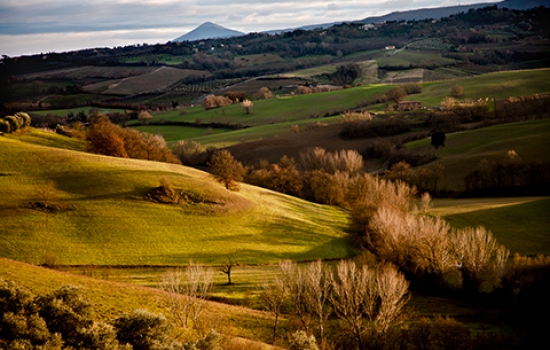